On October 7, McDonald’s Szechuan sauce ended in a marketing nightmare when they conceded to Rick and Morty fans by bringing back the now meme famous sauce. The company brought up the hype for the sauce with marketing for their new buttermilk crispy tenders along with several other new sauces. McDonald’s clearly was not aware of the internet’s obsession with the Rick and Morty show. The prominence of McDonald’s Szechuan sauce in the fandom is massive.

Not Knowing the Audience

It’s obvious now that McDonald’s was not prepared for the onslaught of customers’ demand. The company stated on Facebook and Twitter that the sauce would be “super-limited.” But they weren’t specific enough on the scale limited-ness. It seemed as if the fans were perfectly fine with this limited availability. However, each location only had a handful of sauce packets available. Anyone familiar with meme or pop culture would have been able to surmise exactly what happened. I just wish McD’s higher-ups were made aware of the chaos they were about to see. 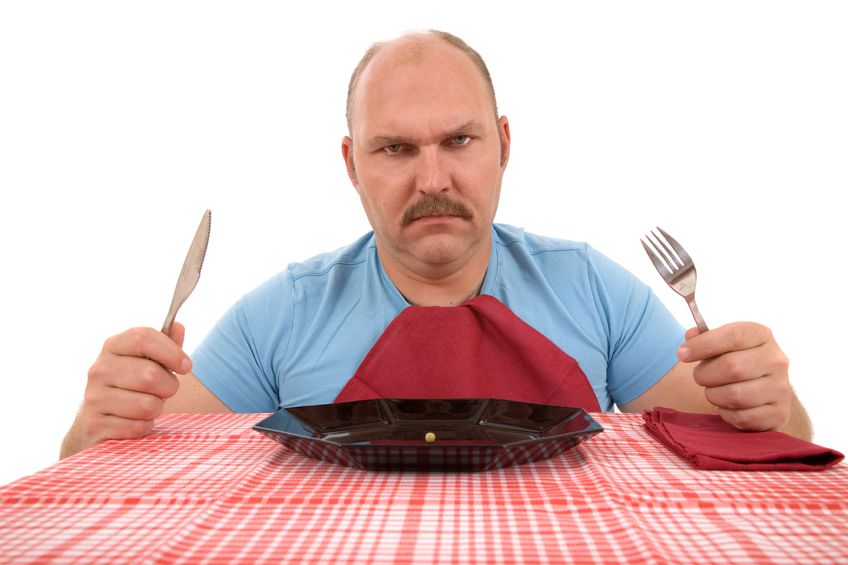 McDonald’s experienced maybe one of the worst things a company can experience when releasing a super-hyped-pop-culture-inspired product. MINUSCULE SUPPLY AND HUGE DEMAND. Suffice it to say customers were outraged at not being able to get their obsessed hands on the “holy” McDonald’s Szechuan sauce they so admired. Lines at locations were massive. Most customers waited a long time for nothing. Police were even called to handle angry customers in some cases. They felt lied to and sought retribution through complaints. Now McDonald’s has conceded once again to bring Szechuan sauce back. Thankfully not in a crazily limited release again. They even went so far to add references to the Rick and Morty show’s dimensional travel in a way to relieve fans that they now understand.

If only McDonald’s did the initial research on the Rick and Morty audience they wouldn’t have had to go through all this trouble. They would have understood that the demand would be astronomical and released the sauce in a larger more reasonable quantity. Let’s all learn from this marketing nightmare and avoid disappointing our customers by understanding them to every degree. 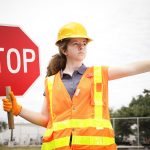 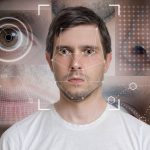 Facial Recognition Will Take Over Our LivesMarketing, Opinion