The Competitive Art of Getting Free Things

Recently, T-Mobile announced that anyone signed up for their unlimited data plan would receive a free subscription to Netflix. Exciting news, we know. You may be saying to yourself, “Game of Thrones isn’t on Netflix, so I don’t care. Also, T-Mobile.”

Fair point, but it’s important to mention AT&T announced it would start doing the same thing: customers with their unlimited plan will now get free HBO. Rejoice, Westeros. It’s fair to say AT&T influenced T-Mobile’s recent move. AT&T was already giving away free HBO to their highest tier of unlimited plans (they have a total of two). As of this morning, all of their unlimited plans get HBO.

The recent move from T-Mobile and AT&T is good news for everyone, even if you have Sprint or Verizon. Competition like this benefits the consumer most. Other carriers will be pressured to implement similar benefits moving forward which, in the long-term, will give customers what they want and save them money. 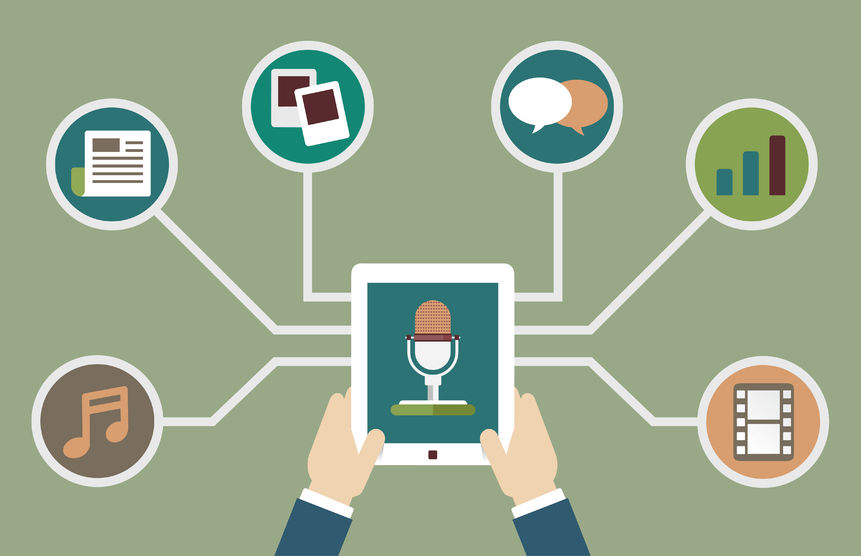 Both of these companies offer a service that people need. They have a choice in carriers, but consumers are still limited to (honestly) four different options. It’s refreshing to see these brands start moving in this direction. It not only is an additional bonus tacked on to a necessary purchase, but it also lets customers know, “Hey, T-Mobile knows I like Netflix. They get me.” As marketers, we are aware this all about increasing brand loyalty and personality. A good one. As consumers, this is another great trend resulting from competition that we hope spreads like… Wildfire.

Game of Thrones doesn’t come back for like two more years. 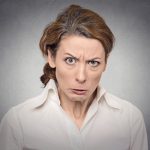